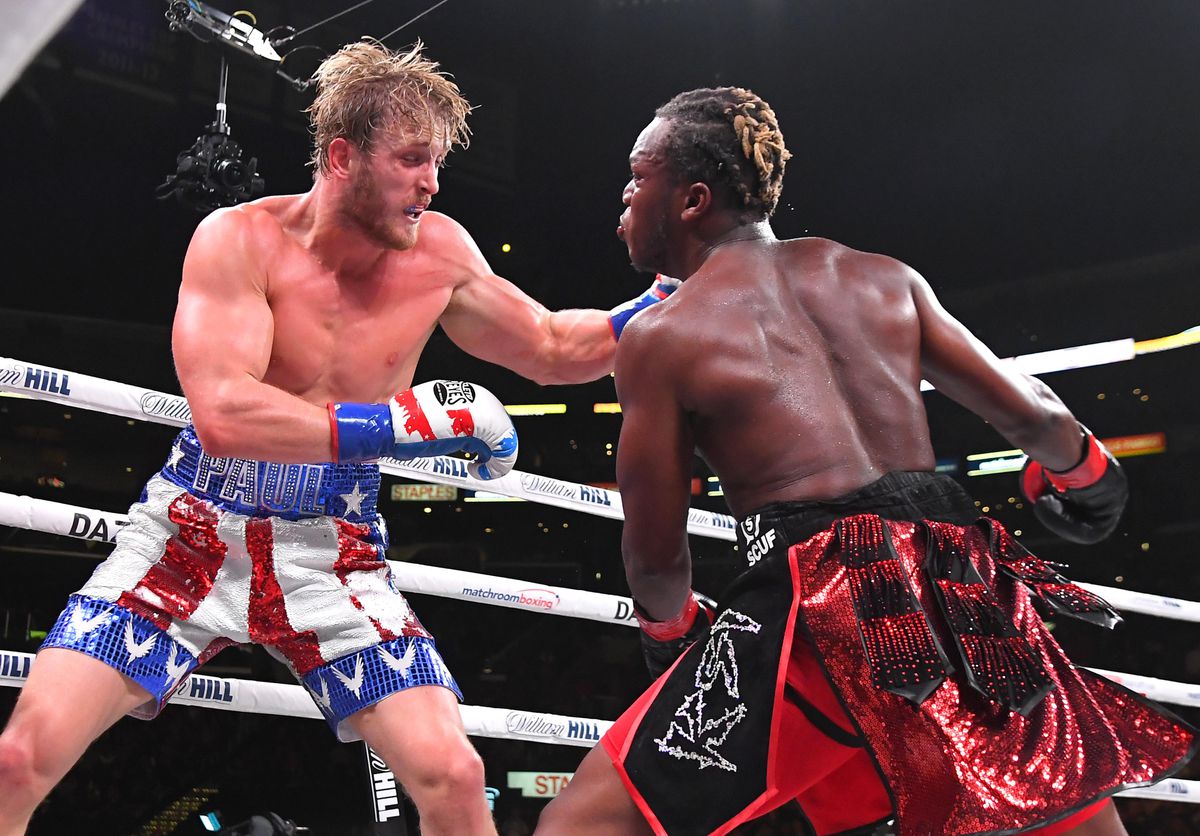 Logan Paul rose to fame on YouTube and decided to box another famous YouTuber turned rapper KSI back in 2018. This was the biggest white collar boxing fight in history with over 21,000 people in attendance at Manchester Arena and record box office sales. 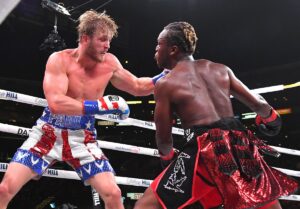 In 2020, Logan Paul called out Mayweather on a video in his YouTube channel. Mayweather didn’t seem too pleased and referenced his fight with UFC fighter Connor McGregor back in 2017. The pair have confirmed a bout on February 20th. 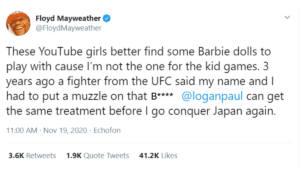 The bout between Logan Paul and 50-0 boxer Floyd Mayweather is creating a great deal of interest in the boxing world.  Many in the boxing fraternity do not like it and say it is disrespectful to boxing and specifically to boxers that have spent their lives in pursuit of the sport. How can this beginner be allowed a place on the world stage to boxing arguably the best pound for pound boxer the world has ever seen?

There is a huge jump in boxing ability between the fighters, it’s like someone who has been doing a Parkrun every Sunday for a few months taking on Mo Farah. Logan Paul has no chance of winning, Mayweather will decide if Logan lays a glove on him and when the bout will end.

This brings to mind the obvious concerns about safety. How can it be a fair and safe bout by putting these two fighters together? The answer is – it’s not. This is one of the best boxers in the world against a beginner. However, the fight can be made safe. Mayweather will control the bout and its very unlikely that he will want to inflict serious damage on Logan Paul as this is a big money-spinner for Floyd ‘Money’ Mayweather. And of course, both fighters are likely to have a medical before and after they box with a full medical team present. 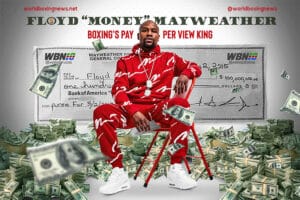 If you are a boxing purist you’ll think there isn’t much point in watching a boxing legend toy with a beginner for a huge payday. However, it will undoubtably cast a light on boxing, Logan Paul will be in great shape and share more boxing content with his 22million followers on YouTube. The build-up to the fight will flood social media. This will hopefully encourage youngsters to take up the sport and join local boxing clubs.